Please welcome author David Blixt, who has a brand new audio version of his book The Master of Verona on its 10th anniversary. The eBook version is also only $1.99 across platforms today (December 11th)! I’m one of “those” authors. The ones you have to discover for yourself, through a friend, or a comment, (or a blog!). There’s no big… Read more »

Hugh and Bess by Susan Higginbotham This is a romantic story of the relationship between Hugh le Despenser (son of Hugh le Despenser, 1st Earl of Winchester) and his wife, Bess. After reading so many books in a row lacking chivalrous characters (The Last Queen, My Enemy the Queen, Forever Amber) it was very enjoyable to get to know this… Read more » 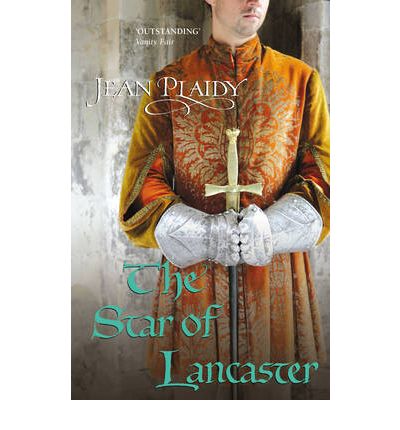 The Illuminator by Brenda Rickman Vantrease Anyone interested in the religious strife of 14th century England will devour this book! Wycliffe, John Ball, Chaucer and many other famous names of the era are depicted as background characters. The main story focuses on the widow of a knight, Kathryn, her two sons and a book illustrator who comes to live with… Read more »

Watermark by Vanitha Sankaran 14th century France: Auda, born albino and rendered mute by a superstitious midwife’s servant, grew up motherless though much beloved by her father and older sister. Not knowing the details surrounding her birth coupled with being an outcast in society due to her appearance, she was unable to develop a sense of self. Though she could… Read more »