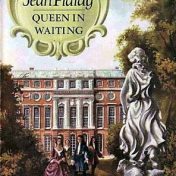 Queen in Waiting opens with Caroline of Ansbach at only 8 years of age leading a difficult life as an outcast in her own home due to her father’s death and step-brother’s disdain. Luckily for her, however, she is accepted into the household of the Electress of Brandenburg where she receives an excellent education and is considered quite a catch… Read more » 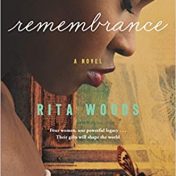 This one caught my eye; it’s not often you find novels about gypsies! At 647 pages it sounds like quite a read! This is what the Historical Novel Society had to say: “The broad scope of this novel vividly brings to life both gypsy and Spanish life in this era, as well as the combined gypsy, Spanish, and slave influences… Read more »

Who, Truly, Was Blackbeard, And From Whence Did He Come? Will The Real Pirate Commodore Please Stand Up? by Samuel Marquis In Blackbeard: The Birth of America, Historical Fiction Author Samuel Marquis, the ninth great-grandson of Captain William Kidd, chronicles the legendary Edward Thache—former British Navy seaman and notorious privateer-turned-pirate, who lorded over the Atlantic seaboard and Caribbean during the… Read more »

Please welcome back author Philip K. Allen with another article relating to his new novel! Figureheads are magnificent things. Stroll along the ranks of huge, colourfully painted ones in the naval museums at Greenwich or Portsmouth, and you cannot help but be impressed by the skill and effort that went into carving them. All of which begs the question why… Read more »

Please welcome author Philip K. Allan today with his take on the pros and cons of writing in the digital age. Don’t get me wrong, I love Google. As a writer of historical novels, it is the search engine that I have open on my PC as I work, ready to be dipped into to check a fact or study… Read more » 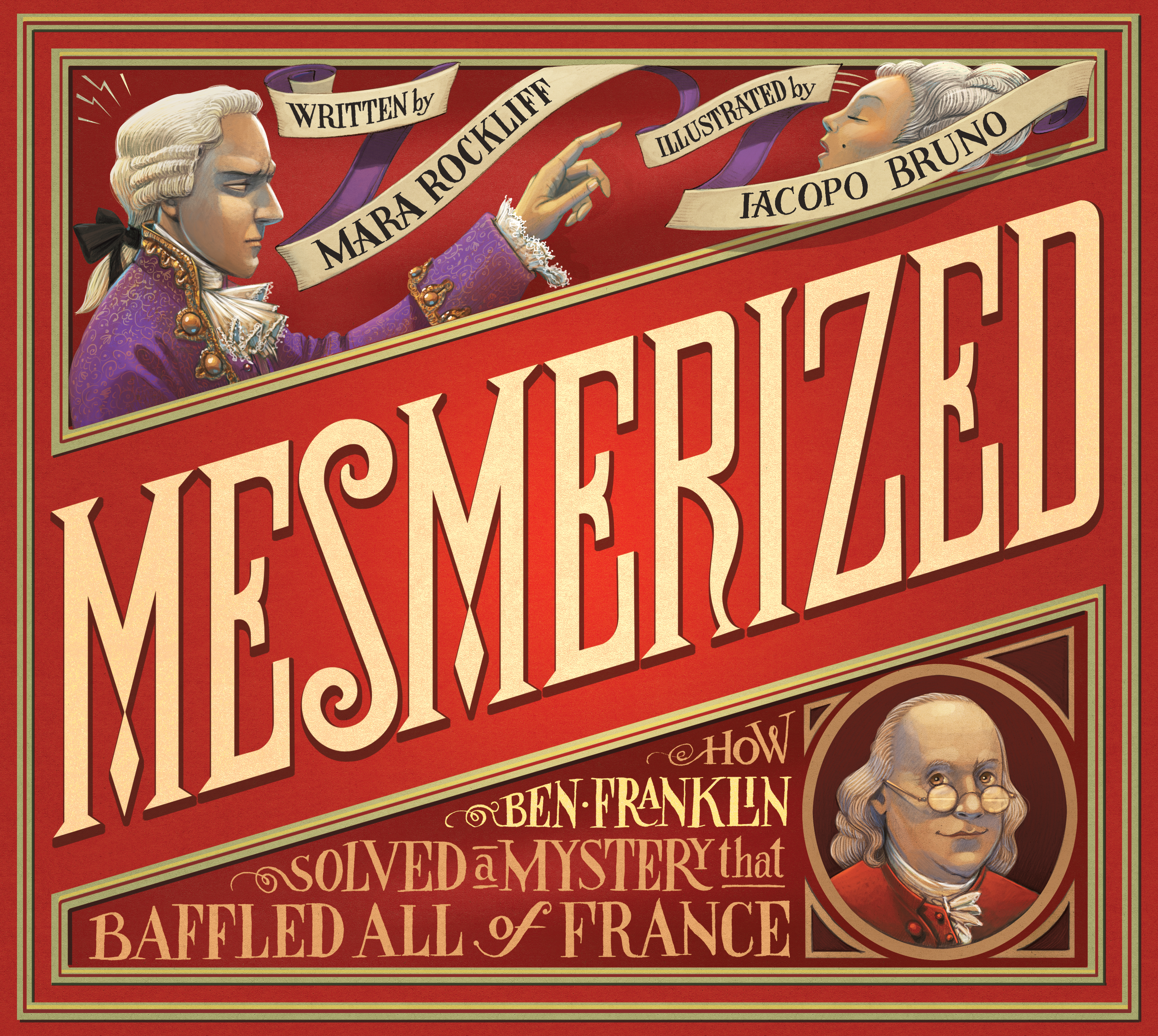 Mesmerized: How Ben Franklin Solved the Mystery That Baffled All of France by Mara Rockliff, Illustrated by Iacopo Bruno During the American Revolution, an elderly Benjamin Franklin is recruited to journey across the Atlantic Ocean to meet with the King and Queen of France to request funds for the war against their mutual enemy, the British. Ben, a world renowned… Read more »

I Survived: The American Revolution, 1776 by Lauren Tarshis This is an excellent young adult chapter book covering the Battle of Brooklyn during the Revolutionary War. The main character is eleven-year-old Nate, who escaped from an abusive uncle only to find himself in the midst of an army camp. There, however, he reunites with a friend from his sailing days… Read more »

The Queen’s Dollmaker by Christine Trent Claudette Laurent, daughter of a prestigious dollmaker in Paris, loses everything to a devastating fire and must begin a new life. In a strange turn of events, she finds herself in London, first supporting herself as a lady’s maid and ultimately finding a way to use the talents her father bequeathed to her: that… Read more »

In my novel, Jane and the Damned, Jane Austen is a vampire. Not true. England is invaded by the French. Also not true. But the late 1790s was a time when England pretty much expected to be invaded by the French any day, one of the reasons the militia was formed during this period. One amazing theory I discovered while… Read more »

A Respectable Trade by Philippa Gregory Frances Scott, aging society lady, marries a wealthy merchant, Josiah Cole, who is in the business of trading sugar, coffee and slaves in Bristol. Shortly after their marriage the first set of slaves arrives, and Frances is given the task of teaching them to speak English and work as servants. She forms a bond… Read more »