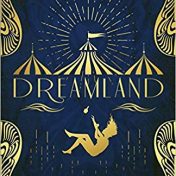 Jan 2020 Release – Amazon Link BOOK DESCRIPTION The year is 1911 when twenty-year-old heiress Peggy Batternberg is invited to spend the summer in America’s Playground. The invitation to Coney Island is unwelcome. Despite hailing from one of America’s richest families, Peggy would much rather spend the summer working at the Moonrise Bookstore than keeping up appearances with New York… Read more » 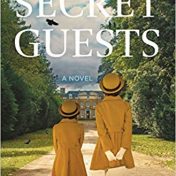 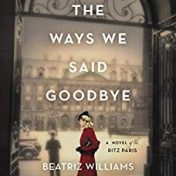 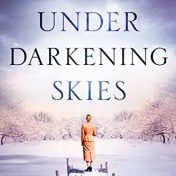 Jan 2020 Release – Amazon Link BOOK DESCRIPTION Norway, 1940. Nazis pour into Oslo, a shroud of dread looms over the city, and eighteen-year-old Ingrid Solberg fears the worst. Under German rule, harsh rationing and the exorbitant cost of medicine threaten the lives of many, including Ingrid’s mother. And when Ingrid meets a young SS officer, she’s forced to make… Read more » 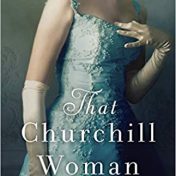 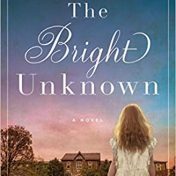 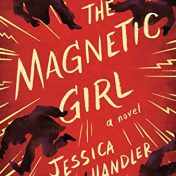 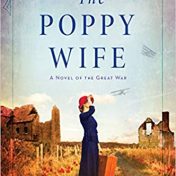