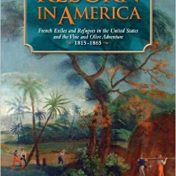 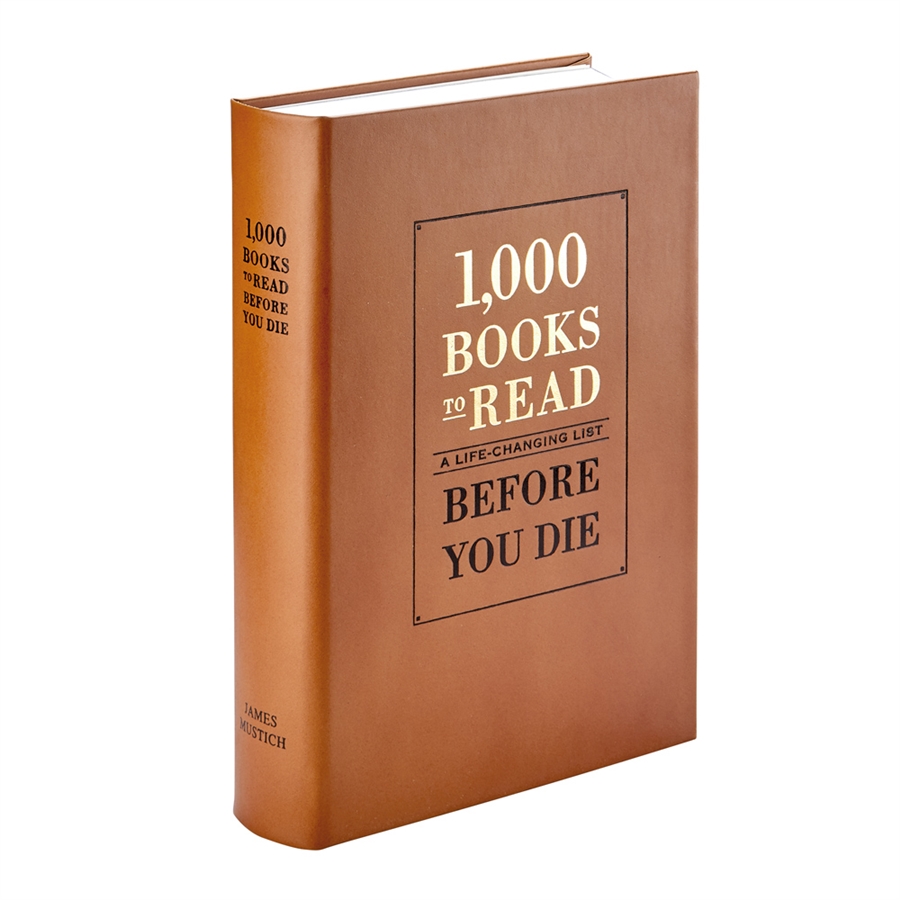 This one is non-fiction, but caught my eye today. Looks like an interesting biography…her life would make an intriguing novel! Emily Post: Daughter of the Gilded Age, Mistress of American Manners by Laura Claridge BOOK DESCRIPTION “What would Emily Post do?” Even today, Americans cite the author of the perennial bestseller Etiquette as a touchstone for proper behavior. But who… Read more » 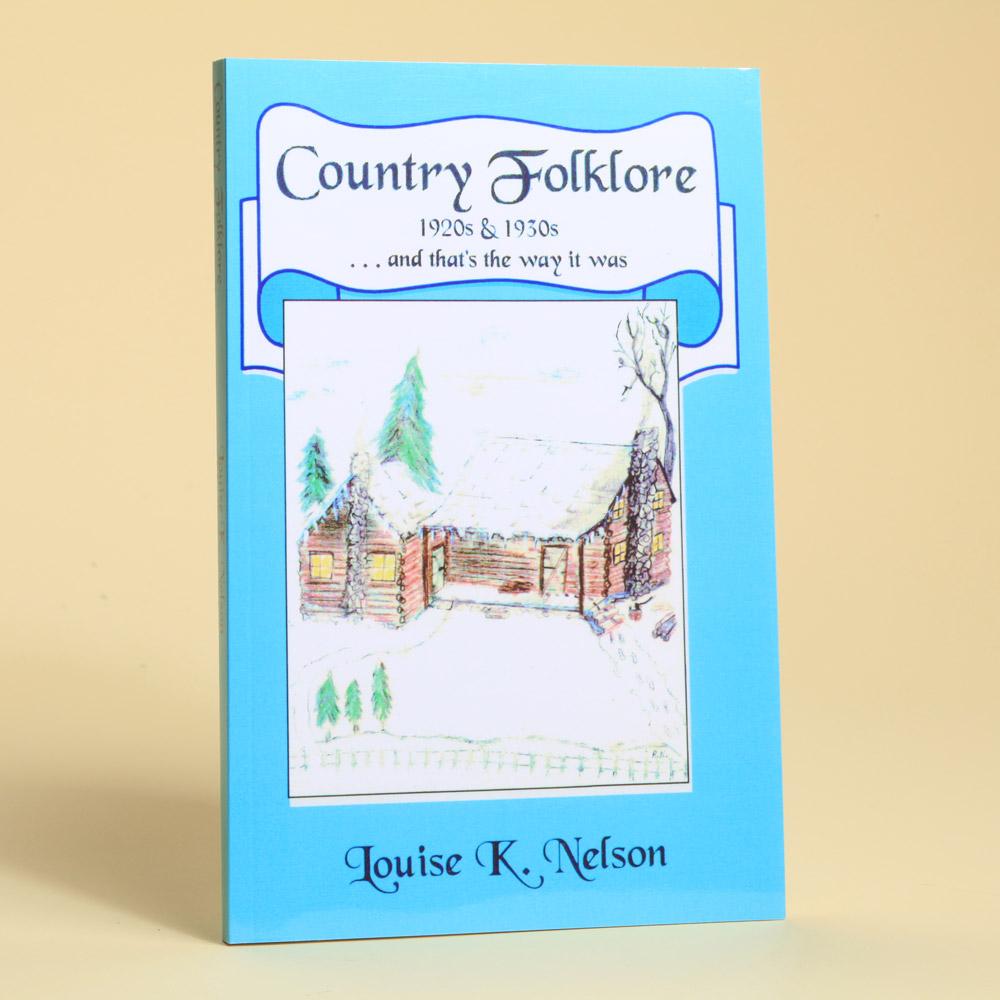 Courage & Defiance: Stories of Spies, Saboteurs, and Survivors in WWII Denmark by Deborah Hopkinson “Only a drop in the ocean, that’s what they say. Well now, the ocean consists of drops.” – Mogens Fog An emotionally affecting story based on a collection of survivors’ memoirs, this WWII account focuses on the resistance efforts in Denmark during the five years… Read more »

Georgette Heyer’s Regency World by Jennifer Kloester Whether you’ve read Georgette Heyer or not–or even if you don’t plan to–this book is an enlightening read for history enthusiasts or those simply wishing to learn more about the Regency era. Heyer’s novels are referred to throughout, but with plenty of details as to how they relate to the facts and information… Read more »