The Subject of a Portrait

In the mid-nineteenth century, art critic John Ruskin and his wife, Euphemia (Effie), left their London home bound for a summer in Scotland. Their traveling companions were a set of brothers, one of which was the famous artist John Everette Millais who was to paint John’s portrait in the Highlands. During the first few weeks Everette meticulously painted the background inch-by-inch in his exacting manner, while getting to know his patron’s lady. John often left them to their own devices, choosing to frequent the hotel library, composing lectures and reviews while his presence wasn’t required for the painting. During this time, Effie shared with Everette the true nature of her marriage: after 5 years, it was still unconsummated.

John, it turns out, had an interesting upbringing, which caused his peculiarity when it came to adult relationships. When he’s confronted with the possibility of losing his hold on Effie, his behavior begins to spin out of control, and she is locked into a loveless union that is not a marriage and is quickly becoming dangerous and bleak. In a time when wives were blamed for a failed marriage with little legal recourse, a doleful story is played out, narrated by multiple characters within several settings.

I found this story carefully detailed, and the characters well-fleshed out. Before reading this story, I was not familiar with these true historical figures, yet after viewing the works of Millais, I realized I’ve seen a few of the paintings online, such as Ophelia and The Princes in the Tower. If you’re a fan of art history, fictional biographies or 19th century settings, this wonderfully atmospheric tale should please. The characters may not all be likable, but their personalities ring true and each will surprise the reader in turn. 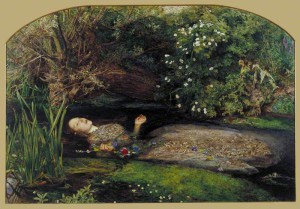 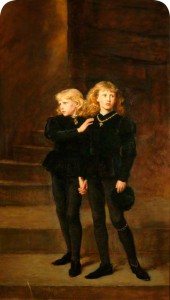 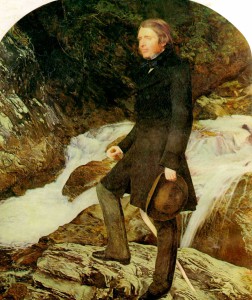